Time for Republicans to stop playing politics with jobs & infrastructure 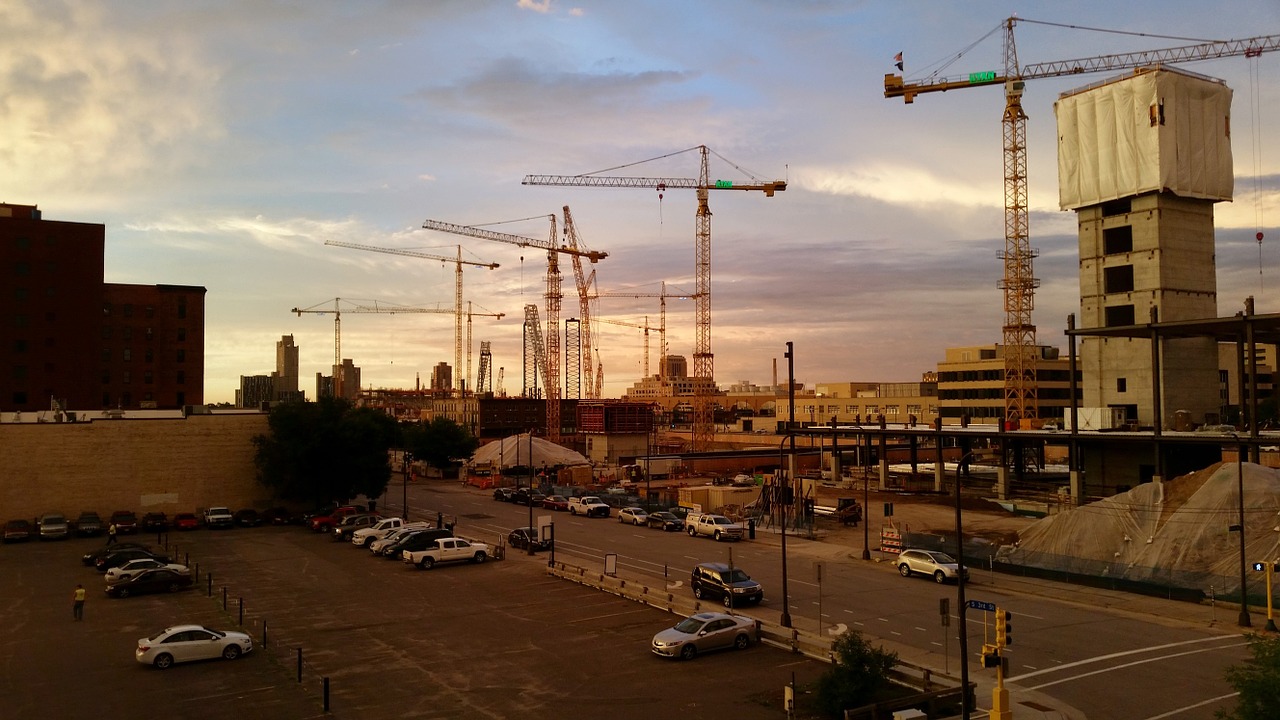 The Minnesota Senate, yesterday, fell one Republican vote short of passing a $1.5 billion statewide jobs and infrastructure bill. In this unprecedented move, 20 Senate Republicans voted against legislation that would have created more than 39,000 jobs statewide and steered millions of dollars in infrastructure projects to the districts they represent.

“By voting against family sustaining jobs and construction projects for their constituents in the Senate and not even releasing an infrastructure proposal in the House, it’s becoming clear that Republicans are only interested in playing politics this session,” said Minnesota AFL-CIO President Bill McCarthy. “While Governor Dayton and DFL legislative leaders have put concrete proposals to improve the lives of all working people, Republicans have responded with tax cuts to big business and the wealthy few.”

Jobs and infrastructure packages, also known as bonding bills, require a super-majority in both the House and Senate to pass. Traditionally, these bills are passed in even number years with strong bi-partisan support.

“Creating good jobs and improving infrastructure in our communities shouldn’t be a partisan issue,” added McCarthy. “With just a few weeks left in the legislative session, it’s time for Republicans to get serious and stop playing political games.”