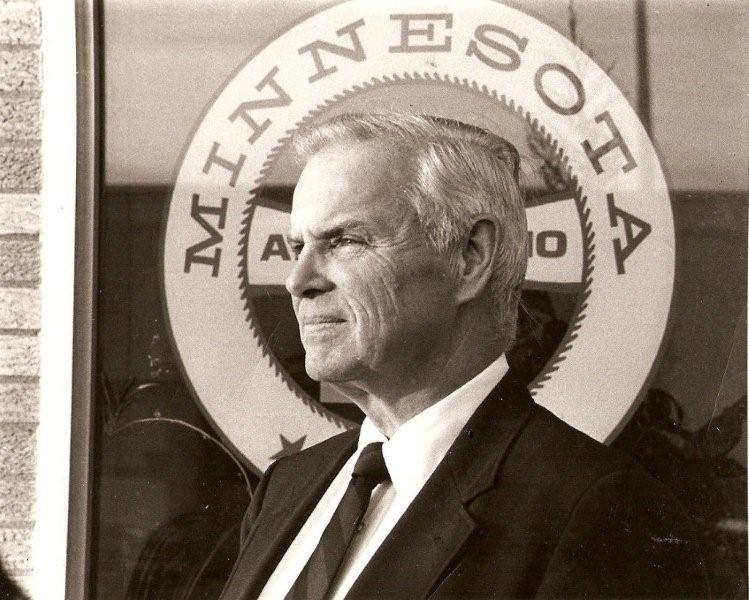 “No Minnesota Labor leader loomed as large as David Roe did. His example as both a leader and a person is still the gold standard for our state’s Labor movement. His death is a huge loss to both our movement and our entire state.

“Under David’s leadership, the Minnesota AFL-CIO became a strong voice both at the State Capitol and at the voting booth. David understood how vital it was for union members and all working people to be involved in the political process and his record proves it. As President, David lead the Labor movement in successful efforts to secure collective bargaining rights for public sector workers and enacting Minnesota’s first minimum wage.

“After a remarkable career advocating for working people nobody would have faulted him for enjoying a well-deserved quiet retirement. Instead, David threw himself into creating a memorial to pay tribute to working Minnesotans who lost their lives building our state. I am heartened that David was able to see the Workers Memorial Garden to its completion last year.

“While Minnesota’s Labor movement grieves for the loss of our brother, we celebrate a man who’s impact on Minnesota will continue to be felt for generations to come.

“The thoughts and prayers of Minnesota’s entire Labor movement are with the Roe family.”