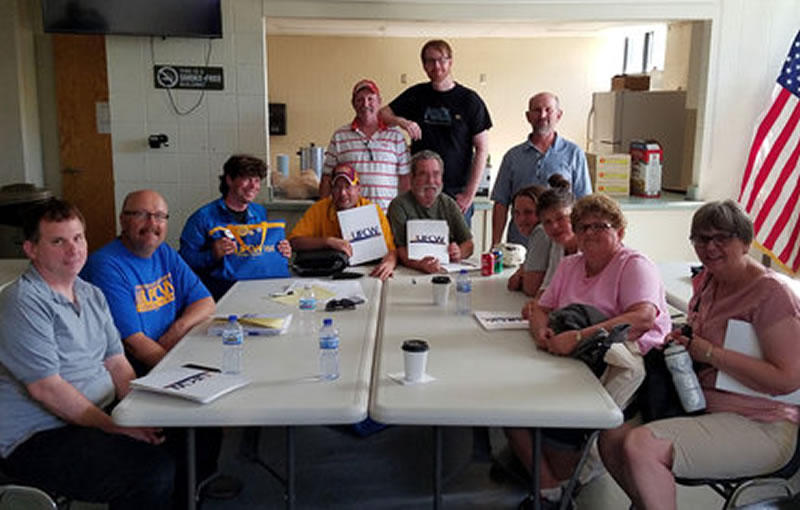 Some 4,400 workers employed by grocery stores in the Twin Cities east metro and northern Minnesota have ratified new contracts, their union announced.

They are employed in stores in the Duluth area, Superior, Cloquet, Virginia, Hibbing, Two Harbors, and Grand Rapids.

“Membership participation in the vote was at its highest in recent memory,” Local 1189 said on its website. “The union bargaining committee credited the voting in worksite break rooms as being the basis for the substantial increase in voter turnout.”

The agreement, which had been recommended unanimously by the Local 1189 bargaining committee, passed with 81 percent approval.

The contract, which runs from April 2016 to April 2019, increases wages by 60 cents per hour for both full- and part-time workers over the duration of the pact.

The pay scales top out at more than $26 an hour for a head meatcutter. Full-time cashiers and other retail specialists can make more than $20 an hour, depending on the employer and years of experience.