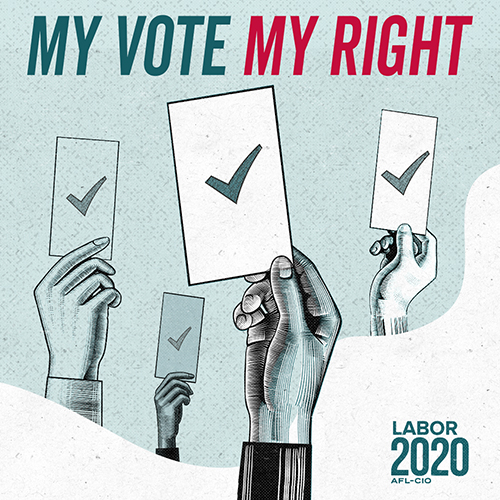 The Minnesota AFL-CIO General Board recently took action on the state Labor Federation’s first round of 2020 election endorsements for the Minnesota House & Senate.

“As Minnesota faces the continued threat of COVID-19, an unemployment rate nearing 10%, and continued systematic racism, it has become even more important to elect lawmakers who can meet working Minnesotans’ urgent needs,” said Minnesota AFL-CIO President Bill McCarthy. “In every corner of our state, Minnesota’s union members are coming together to elect candidates who will work with us to create new family sustaining jobs, safer workplaces, and more equitable communities.”

Legislative candidates endorsed by the Minnesota AFL-CIO have demonstrated a commitment to standing up for working Minnesotans and have been recommended for endorsement by local AFL-CIO councils and assemblies. Additional endorsements are expected in the coming weeks and months.

The following candidates were endorsed by the Minnesota AFL-CIO General Board last week: