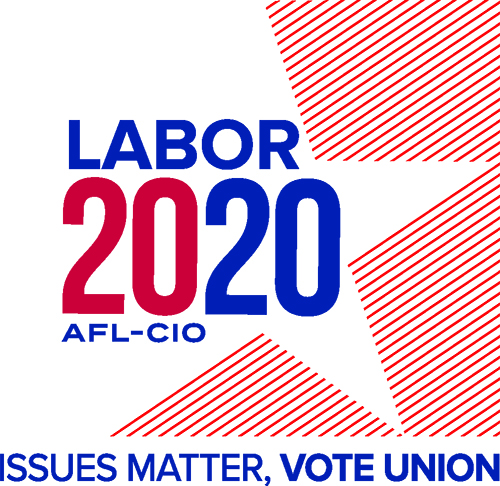 The Minnesota AFL-CIO released its first round of endorsements for the 2020 election. The state labor federation’s general board voted to endorse U.S. Senator Tina Smith and Seventh District Congressman Collin Peterson for re-election and Dan Feehan for election to the First Congressional District.

“No matter where we were born or what we look like, the members of Minnesota’s Labor Movement are united in common purpose to elect leaders who share our values of dignity, justice, and freedom for working people.” said Minnesota AFL-CIO President Bill McCarthy. “Candidates who carry the Minnesota AFL-CIO endorsement have demonstrated a strong commitment to working Minnesotans and our values.”

Minnesota’s six Area Labor Councils are meeting with and recommending candidates to the General Board for endorsement. More announcements are expected over the coming weeks and months.