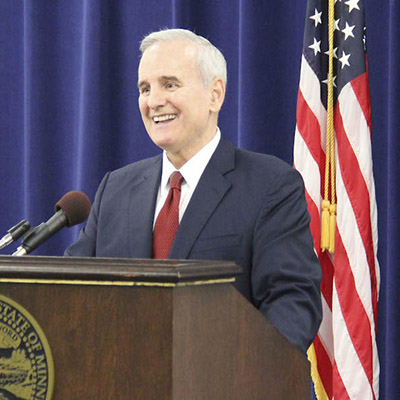 “Working people across the state echo Governor Mark Dayton’s call for lawmakers to return to the Capitol to fix their divisive budget bills.

“The Republican budget, which hands out tax giveaways to billionaires and big business while attacking educators and immigrants, is morally bankrupt.

“We applaud Governor Dayton’s decision to spare our state a painful government shutdown while denying the Legislature its appropriation until they do right by Minnesotans.”