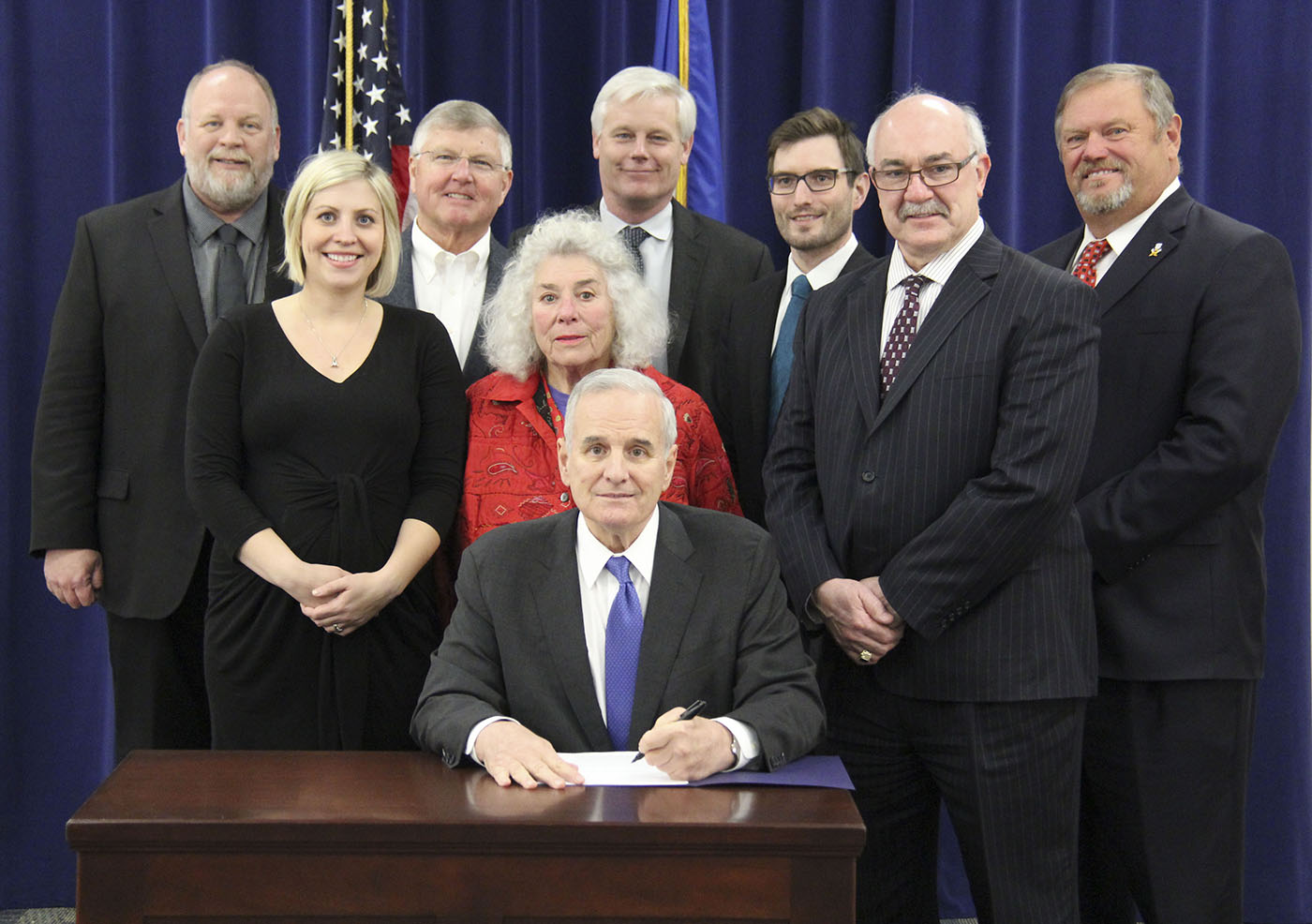 Communities on Minnesota’s Iron Range got some good news when lawmakers approved an extension of jobless benefits for thousands of laid-off workers and two mining companies announced they would resume operations.

More than 2,000 workers directly employed by taconite mines have been laid off over the past year and hundreds more who have lost their jobs in related industries. Workers, local officials and union leaders have appealed to lawmakers to approve a 26-week extension of unemployment benefits, but the issue got caught up in politics at the state Capitol.

Last week, the logjam was broken when the House and Senate approved two measures – one to lower the taxes paid by employers to the state’s Unemployment Insurance Trust Fund and the other to extend the jobless benefits.

“I am very pleased to finally sign into law today the bill, which provides 26 weeks of additional benefits to unemployed workers on the Iron Range,” Dayton said. “I salute the Senate Majority Leader, Tom Bakk, for his heroic efforts to pass this legislation. And I thank all of the Range legislators for their hard work to bring these urgently needed benefits to their constituents. I know they share my frustration that it took so long to accomplish.

“I support the reduction in unemployment taxes for Minnesota's businesses, provided in the other bill I have signed today, although I disagree with the tactics used to pass it. Nevertheless, I thank Speaker Daudt for resolving with Senator Bakk this legislative impasse. I hope today's results will show the way to the resolution of future legislative differences.”

The company said the taconite industry is starting to recover as the federal government enforces trade regulations against steel dumping by China.