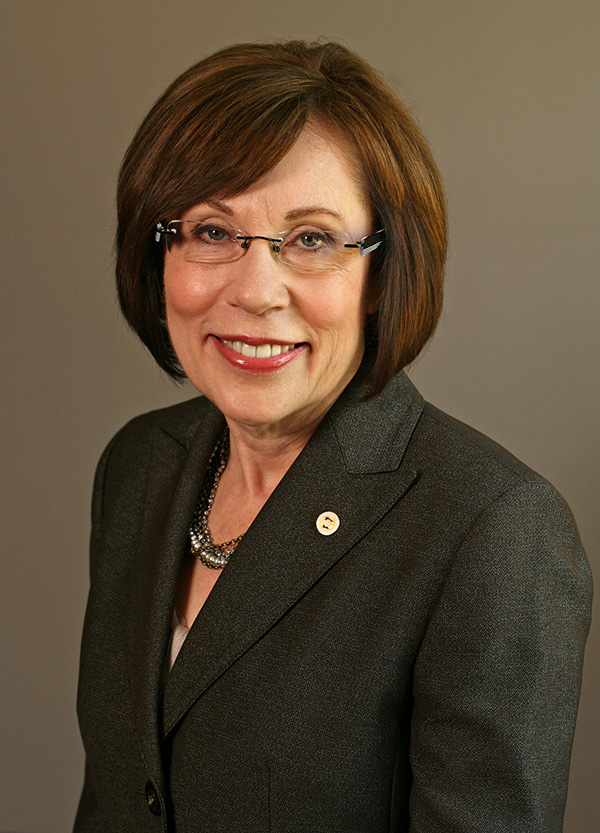 The Minnesota AFL-CIO is saddened to announce the death of former Minnesota AFL-CIO President Shar Knutson. Elected in 2009 and serving through 2015, Knutson was the first woman to lead the state’s federation of labor unions.

Before leading the Minnesota AFL-CIO Knutson served as President of the St. Paul Regional Labor Federation for ten years, and previously served as the Regional Federation’s political director. Before working for St. Paul area unions, Shar worked in Saint Paul City Government and was a Policy Analyst and Assistant to St. Paul Mayor Jim Schiebel.

“Shar Knutson was not only a trailblazer for women in our state’s labor movement, but she built lasting bridges between unions, faith, and nonprofit groups to improve the lives of working people and families,” said current Minnesota AFL-CIO President Bernie Burnham. “While Minnesota’s labor movement grieves for our union sister, we celebrate and build on her work to create a more just and inclusive labor movement that continues to grow.”

While leading the Minnesota AFL-CIO, one of Knutson’s biggest achievements was helping to form and co-chair the broad coalition that successfully advocated for a minimum wage increase. That legislation continues to impact workers by ensuring annual inflationary wage increases.

The family are planning a memorial service for later this spring.