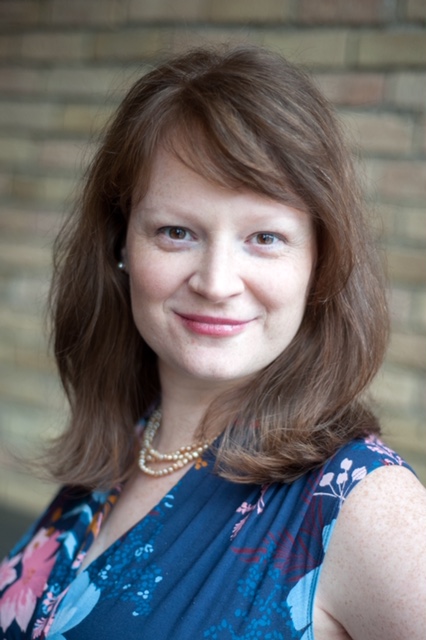 Minnesota AFL-CIO President Bill McCarthy announced today that he has named Bethany Winkels to serve in the newly created position of Executive Director for the statewide Labor Federation. Winkels has been with the Minnesota AFL-CIO since 2016, serving most recently as Campaigns Director. In 2018, she took a brief leave of absence to serve as a Deputy Campaign Manager on Governor Tim Walz's successful election campaign.

“Bethany has been instrumental in strengthening and focusing our efforts to improve the lives of working Minnesotans at the job site, the State Capitol, and the ballot box,” said Minnesota AFL-CIO President Bill McCarthy. “I am thrilled she has agreed to take on a greater leadership role in our state’s Labor Movement.”

Prior to joining the Minnesota AFL-CIO, Bethany served as the Field Director for the Move MN Coalition, mobilizing support for a statewide, comprehensive transportation funding solution. Prior to that, she served as a Field Director for Working America, the community affiliate of the AFL-CIO. During her time with Working America, she directed organizers in campaigns across the nation, including working to elect United States Senator Elizabeth Warren, mobilizing community support for union contract negotiations, and raising the minimum wage in Minnesota. In 2015, Bethany was named a Mary Elvira Stevens Fellow by Wellesley College, her alma mater. Through that fellowship, she traveled to Argentina and Spain to research and observe their national election cycles and grow her understanding of political organizing and outreach.

“It’s a privilege be part of Minnesota’s Labor Movement,” Winkels said. “I appreciate the opportunity to serve in this new capacity, and I thank President McCarthy and the Secretary-Treasurer Lehto for their continued trust and support in my leadership.”

Bethany was raised in Granite Falls and lives in St. Paul.