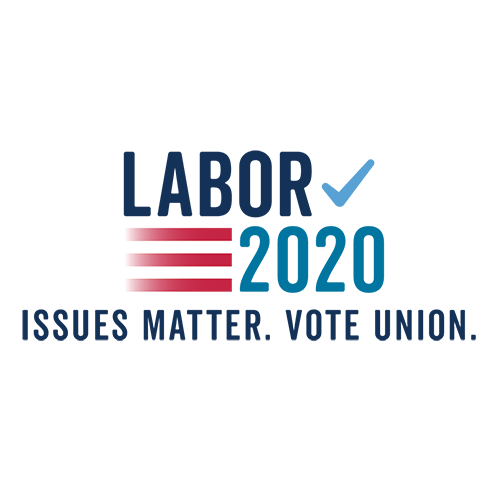 Minnesota’s Precinct Caucuses are Tuesday, February 25, at 7:00 p.m. at locations near your home determined by each political party. It’s important for union members to show up and be represented in Minnesota’s political parties. Here’s why:

Union members can drive a party’s agenda through resolutions. Precinct Caucuses are the first step. Labor unions and federations (like the Minnesota AFL-CIO) and other organizations create sample resolutions that can be introduced throughout the state. In 2018, for example, we successfully added opposition to so-called “Right to Work” legislation to the DFL party platform. The more union members introducing labor’s resolutions at caucuses increases Labor’s power.

Just like your union, leaders are people who show up. It is vital to have as many union members as possible become delegates to support pro-labor candidates and resolutions. For example, more than 20% of DFL caucus participants are from union households. If more union members show up to offer resolutions and run for delegate and party positions, Labor’s influence with political parties and candidates increases. Your caucus will elect delegates to your State Senate District’s party convention. Senate District convention delegates will have the opportunity to vote on the party’s legislative candidate endorsements, elect local officers, and delegates to the State and Congressional District Conventions. Specific process information is available from the individual political parties.

We have created pro-labor sample caucus resolutions formatted with both DFL and GOP forms. These resolutions are based official policy positions adopted by the Minnesota AFL-CIO’s General & Executive Boards and past conventions.