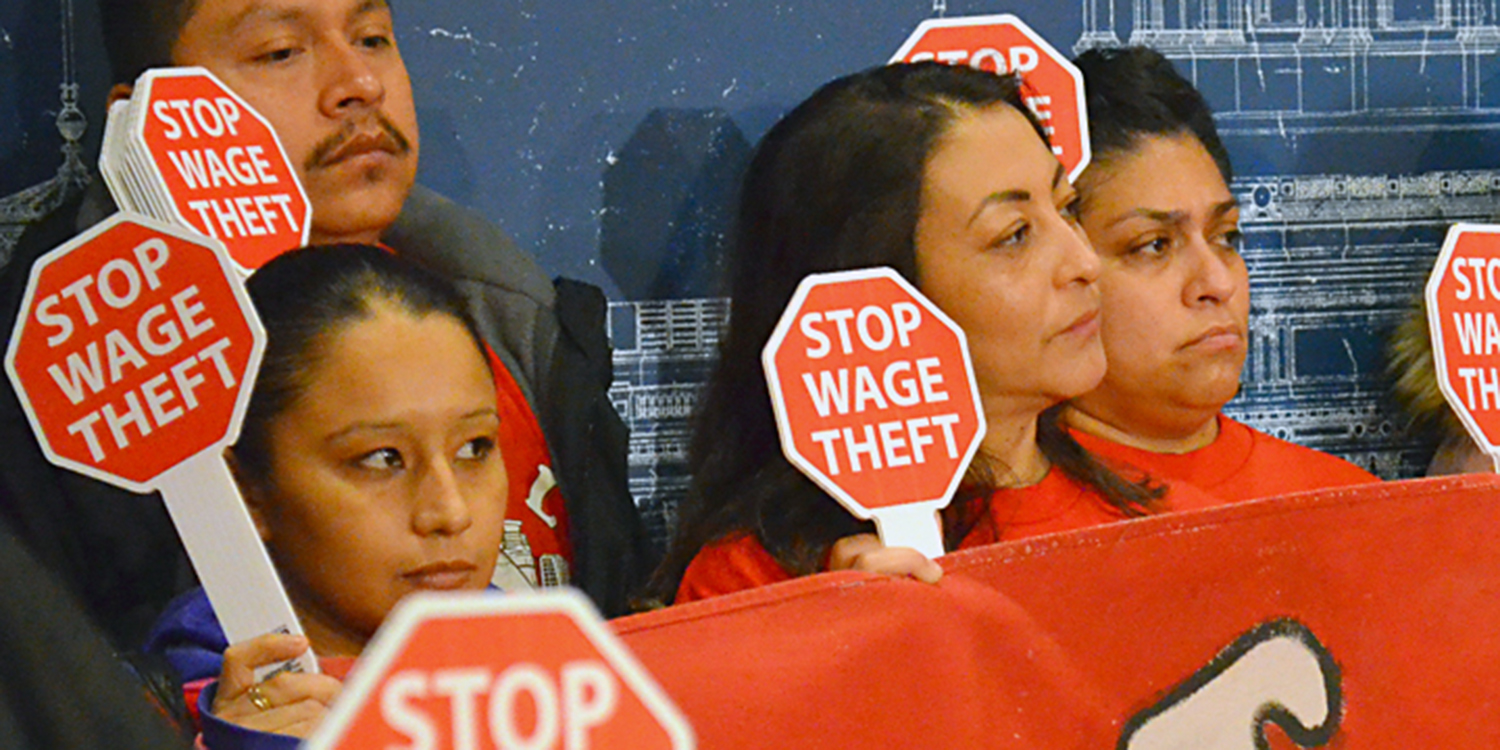 More often than most people think, employers fail to pay workers the wages they have earned. This practice is called wage theft, and the Department of Labor and Industry (DOLI) estimates that more than 39,000 working Minnesotans suffer wage theft each year, losing at least $11.9 million in unpaid wages. As a member of the Coalition to End Wage Theft, the Minnesota AFL-CIO supports legislation giving DOLI the necessary authority and resources to enforce employer wage theft violations.

Join Us
Tell your legislator it's time to act